Abstract
Different cultures will definitely lead to conflicts.Because of different cultural backgroundspeople tend to judge and evaluate other communicative behaviors in the context of their own social norms. The development history of Chinese and Western cultures is different, which featuring a multitude of differences and inevitably causing obstacles in the exchange between China and the West. The representative book of the Chinese American writer Amy Tan, The Joy Luck Club is a typical work describing such a cultural conflict. Based on the understanding of Western individualism and Chinese collectivism inThe Joy Luck Club, this article analyzes the conflicts and misunderstandings in the novel's conceptions of Sino-Western cultural values, as well as proposes the common fusion strategies and trends in cultural exchanges. Finally, it provides some personal opinions on the cultural differences and integration between China and the West.

目录
Abstract    1
1. Chapter One Introduction    2
Amy Tan is a famous Chinese American writer whose literary works have been regarded by scholars at home and abroad as model texts for exploring the relationship between Chinese and Americans. Tan's first novel, The Joy Luck Club, which is so huge a success that it becomes the top bestseller of New York Times for 9 months and is awarded as “ The Best Novel” etc. At the same time, the novel is adapted to films and dramas and is translated into more than 20 languages including Chinese. In this section, it will provide general information for Amy Tan and her works as well as The Joy Luck Club.    2
1.1 Amy Tan and Her Works    2
1.2 General Information of The Joy Luck Club    3
1.3 Research Structure    4


2. The Cultural Differences of Family Concept    5
2.1 Chinese Collectivism    5
2.2 Western Individualism    6
3. Cultural Conflicts and Misunderstandings in The Joy Luck Club    7
Cultural principles are the standard for behavior in specific situations. They are more concrete and reflected in daily life. By analyzing them, the cultural conflicts and misunderstandings are demonstrated clearly for us. Conflicts and variation of social customs and family rules are mainly shown in the novel The Joy Luck Club, which are going to illustrate in the following part.    7
3.1 Variation and Conflicts in Social Customs    7
3.2 Variations and Conflicts in Family Rules    8
4. Chapter Four The Integration of Chinese and Western Cultures in The Joy Luck Club    8
4.1 Mutual Respect for High-Context and Low-Context Culture    9 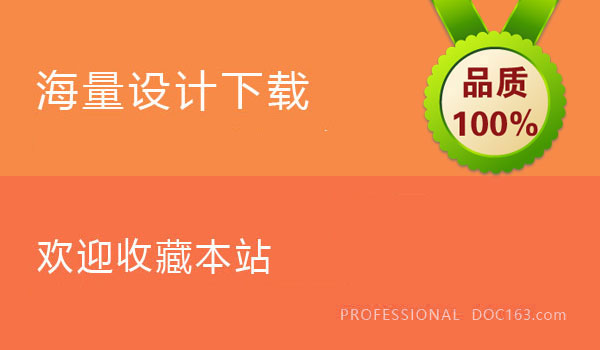